Yoda has a similar Skill to Bumblebee Pooh's Skill. When his Skill is activated, time stops and chains created eventually count as one larger chain. The base number of Tsum Tsum required to fill his Skill meter is 25. Higher Skill levels reduce the number required. 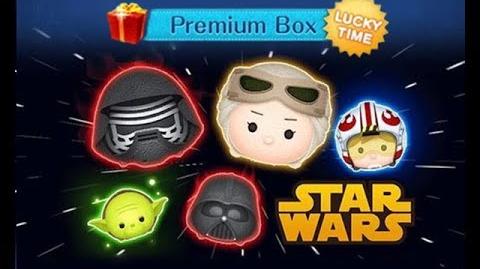