29
Young Anna is a Premium Box Tsum Tsum. She is a Limited Time Event Tsum Tsum and is not obtainable through purchasing Premium Boxes outside of the event. She was first introduced during the Japan Event Frozen (March 2017) and the International Event Frozen (September 2017). For a limited time on the Japanese version only, when she was first introduced, she was also a musical Tsum Tsum that played the song "Do You Wanna Build a Snowman?" during gameplay. She is known as Cute Anna in the Japanese version.

Young Anna will roll snowballs with Young Elsa as they both clear horizontal lines of Tsum Tsum. The base number of Tsum Tsum required to fill her Skill meter is 21. Higher Skill levels reduce the number required. 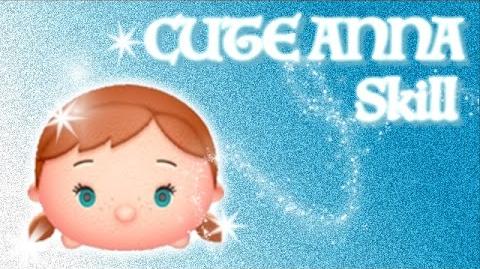 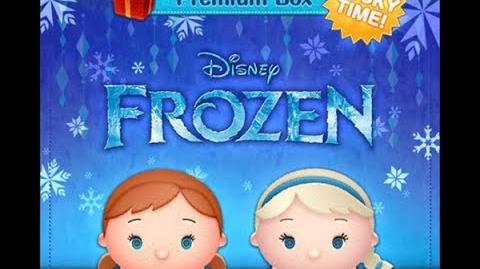